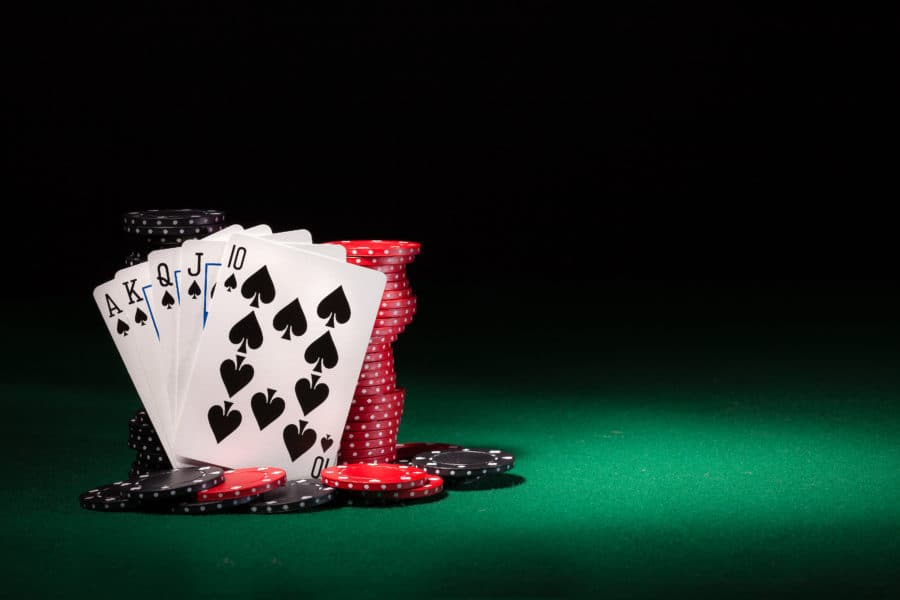 Pai Gow Poker is played with a standard deck of 52 cards plus one joker, three dice, a dice cup and a marker. The marker is used to designate the Banker, a function that rotates around the table among the players and house dealer. Any player may decline to bank if they wish. When it’s your turn to bank, you will be betting against every other player at the table. You must first put enough money on the table to cover the bets of all the players. When you win, all of their bets will be yours.

Sort your seven cards into a two-card and ve-card hand, using normal poker rankings. Your highest possible hand would be:

2) for five cards, a Royal Flush

An additional wager may be placed in the “Bonus” circle. The player is betting that in the seven cards received, he/she will create a qualifying five-card poker hand. The wager wins odds payoff based on the rank of the five-card hand. Additionally, if any player at the table makes a five-card hand of four-of-a-kind or better, the other players who have made the Bonus side wager of at least $5 qualify to receive the Envy Bonus payout from the Bonus Schedule, regardless of whether their own hand was of a qualifying nature.

The big screens in Winner's Lounge are the best place to catch your favorite sports event, and The Pacific Showroom is a great venue to experience a headline performance! 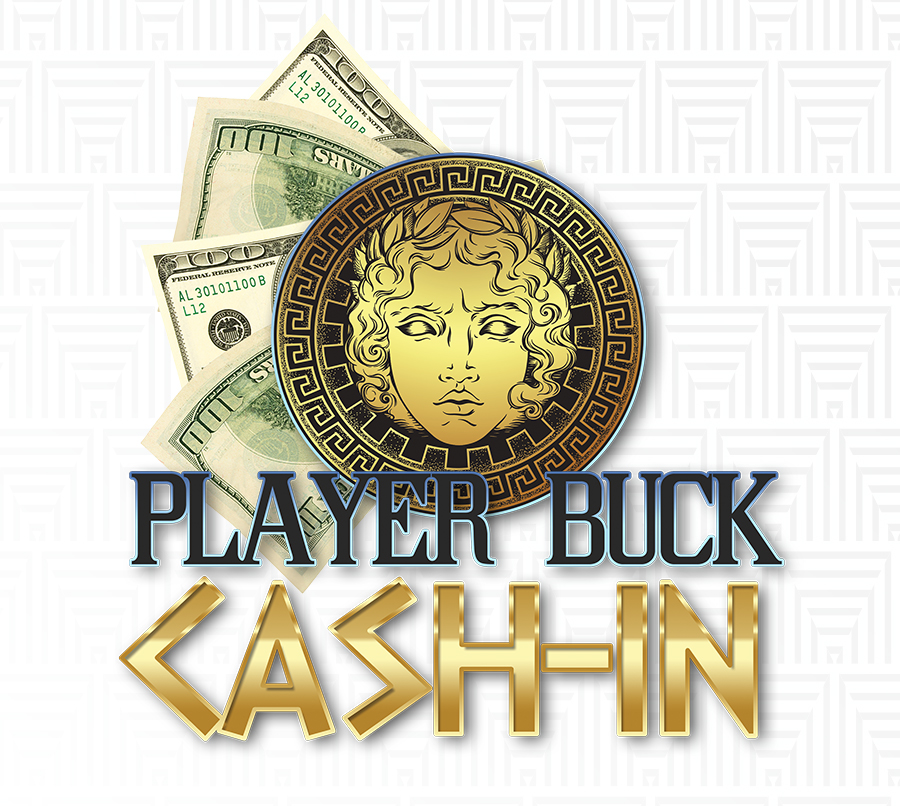 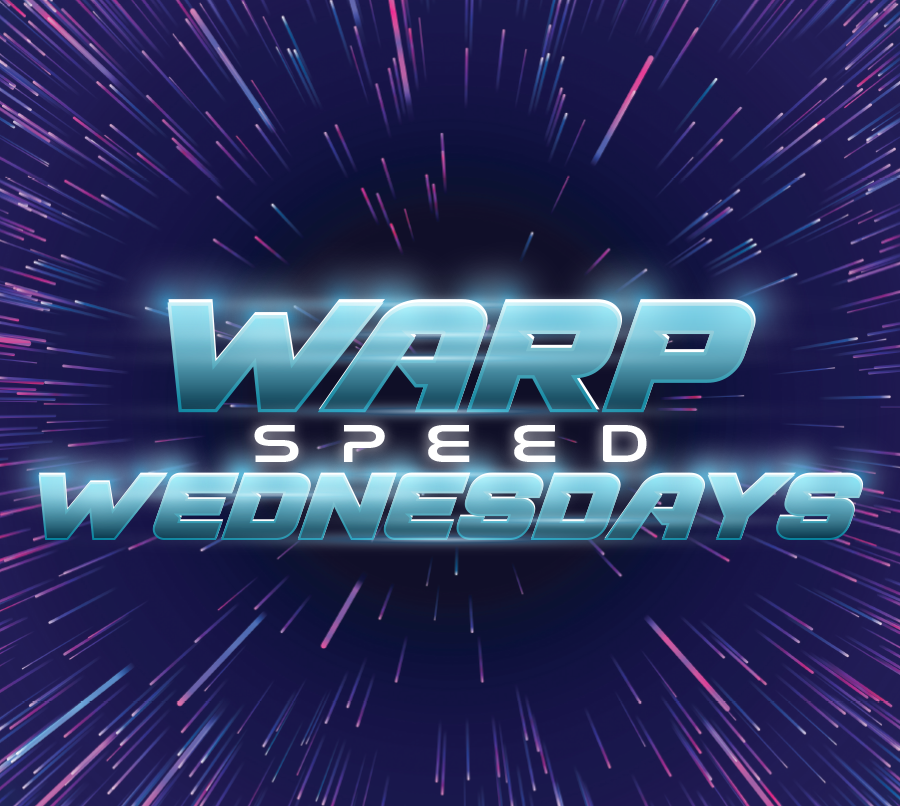 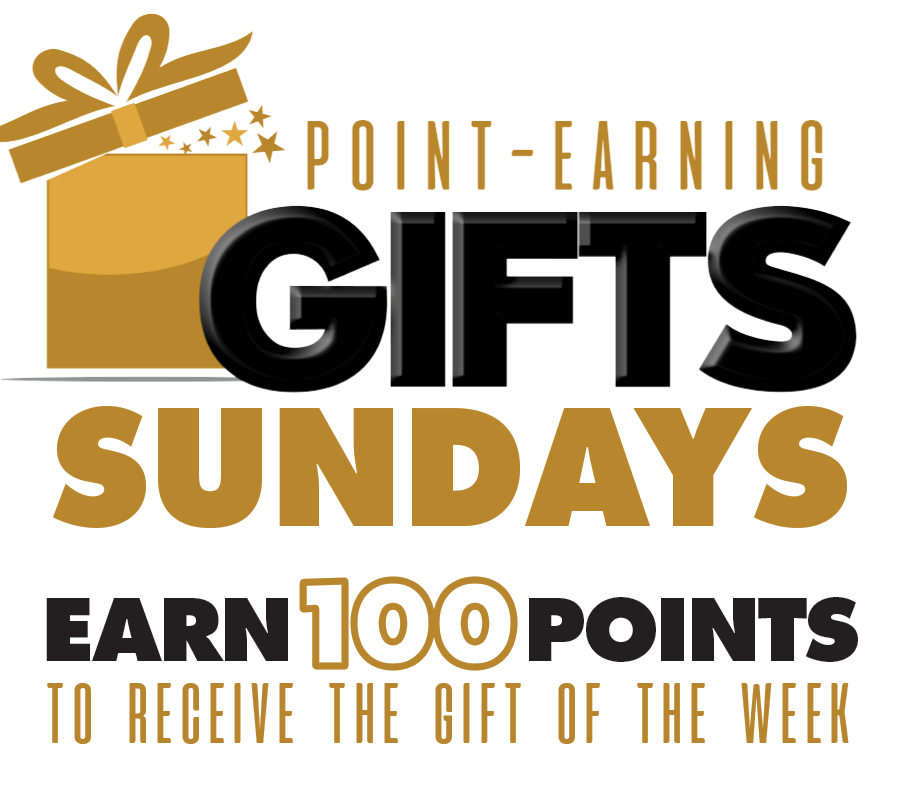 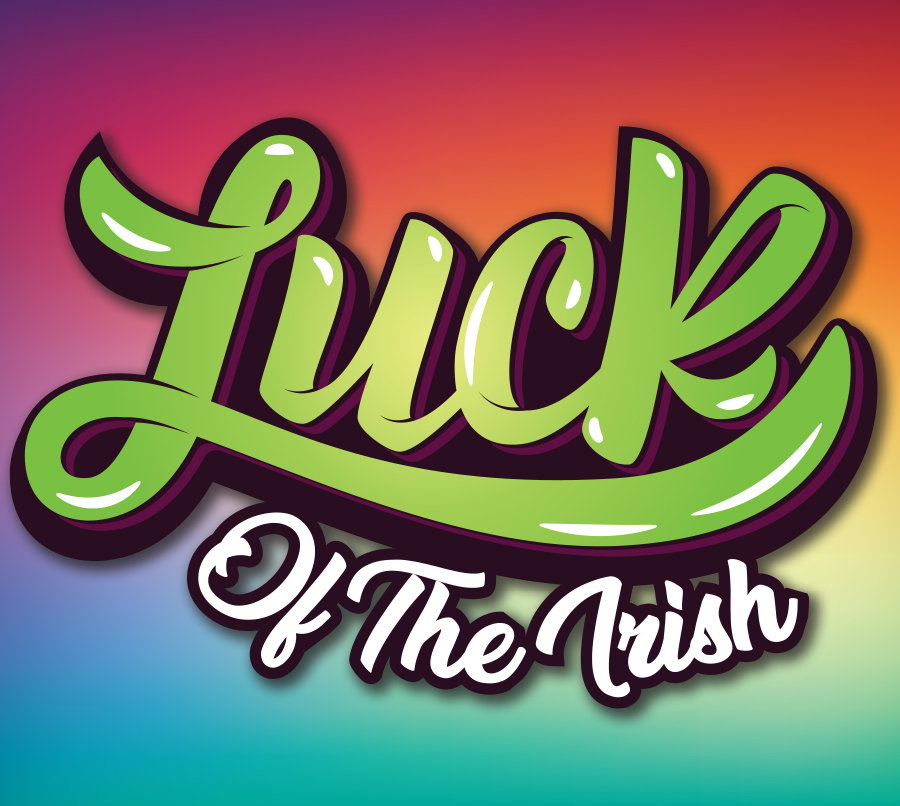 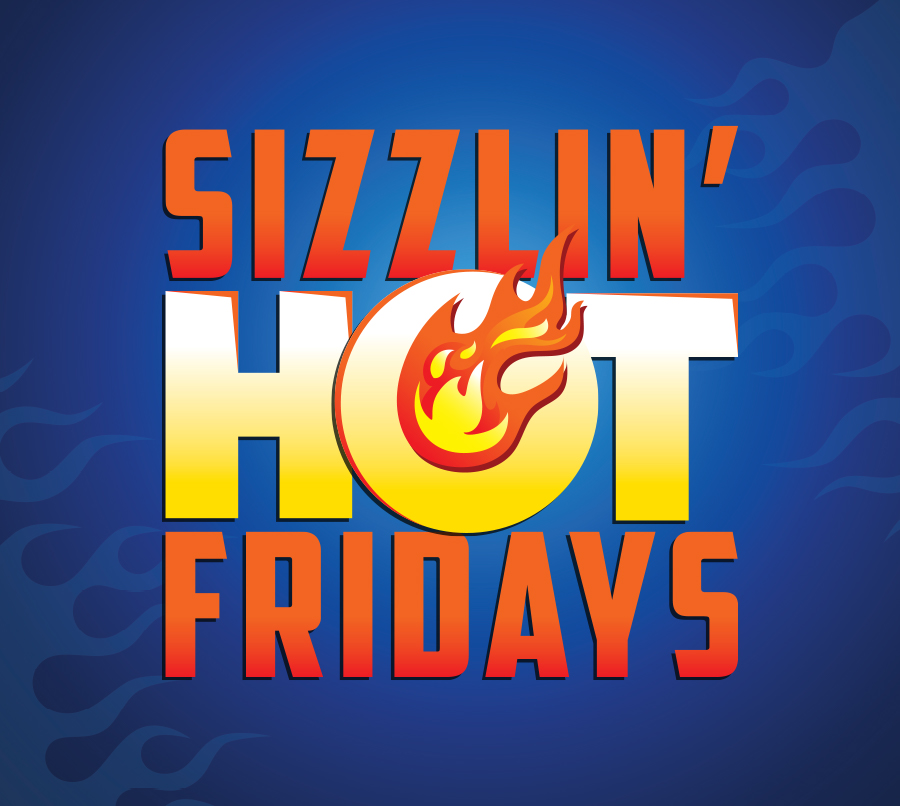 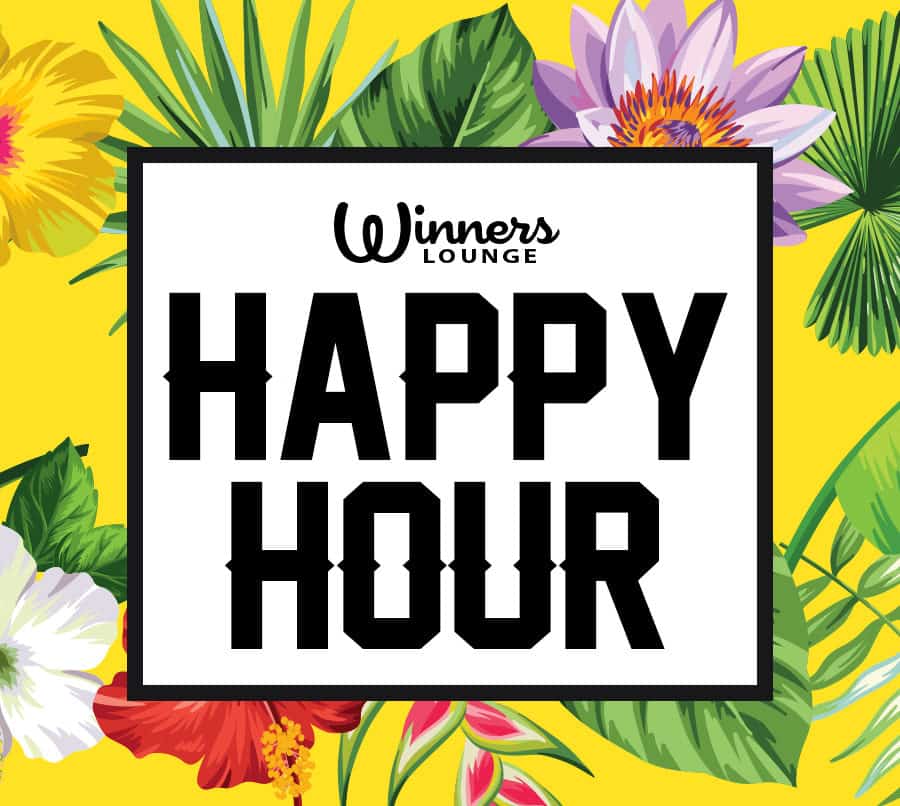